I have been working in the field of film, especially documentary, for quite a while. My main interest in each project is to shape the film’s character by thoughtfully defining the audio-visual language in accordance with the subject and to find its very own and unique way of storytelling.

Initially focused in my work as cinematographer, I graduated from the prestigeous German Film and Television Academy Berlin (dffb) aswell as from Bauhaus-University Weimar, Germany, and studied at the Academy of Fine Arts in Toulouse, France.

While and after studying, I worked as video journalist and assistant teacher, which brought me to initiate the intercultural film project Video Letters Germany-Senegal, using the art of short films for intercultural communication between teens on two continents. Since then, teaching became an addition to my own artistic work and I am a steady lecturer for media and filmmaking in the International Master programm for Art & Design at Bauhaus-University since 2015.

As director of photography, I’m happy about the recent success of films such as Death & the Maiden (Awarded at DocAviv Israel and AmDocs Palm Springs), Elisa (Best cinematography at Cambridge Film Festival, Awarded at Venice Filmweek, Chalon Tous Court, Hamburg, …) and In the Shade of the Apple Tree. My mid-length film Omulaule heißt Schwarz, which I co-directed, premiered at DOK Leipzig in 2003.

I currently finished the French-German co-production CHICHINETTE – How I acidentally became a Spy, my debut feature length documentary as director. 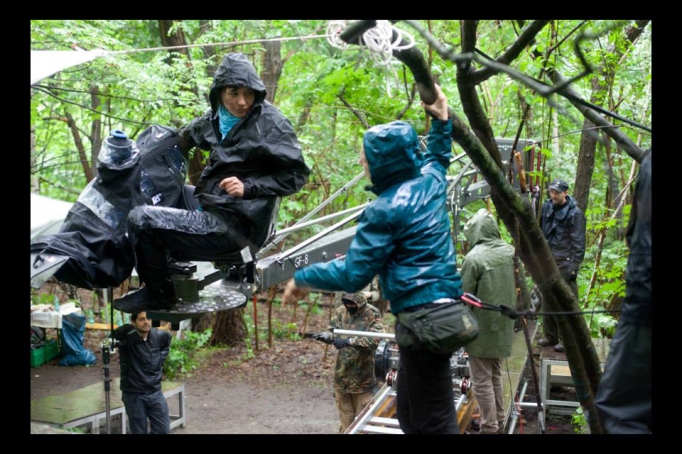 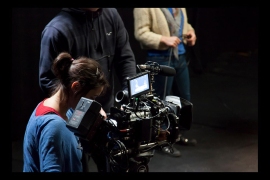 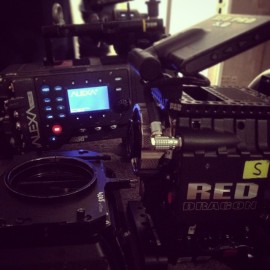 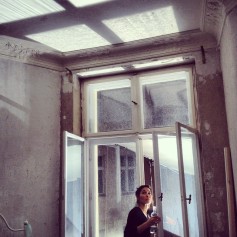 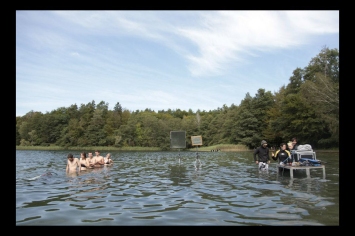 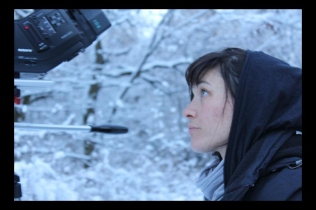 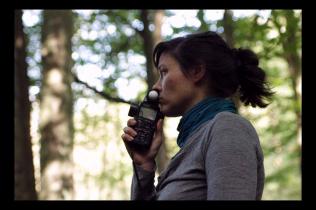 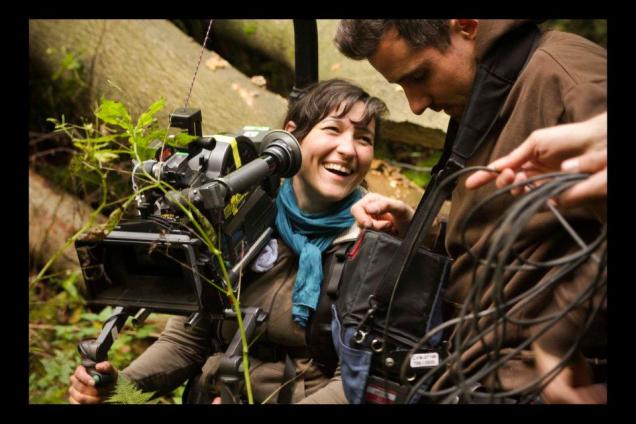 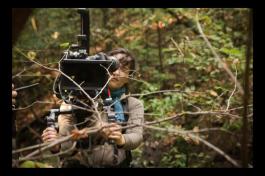 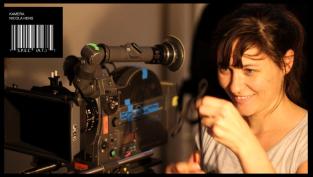 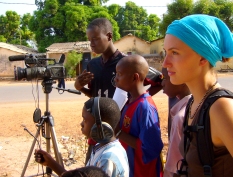